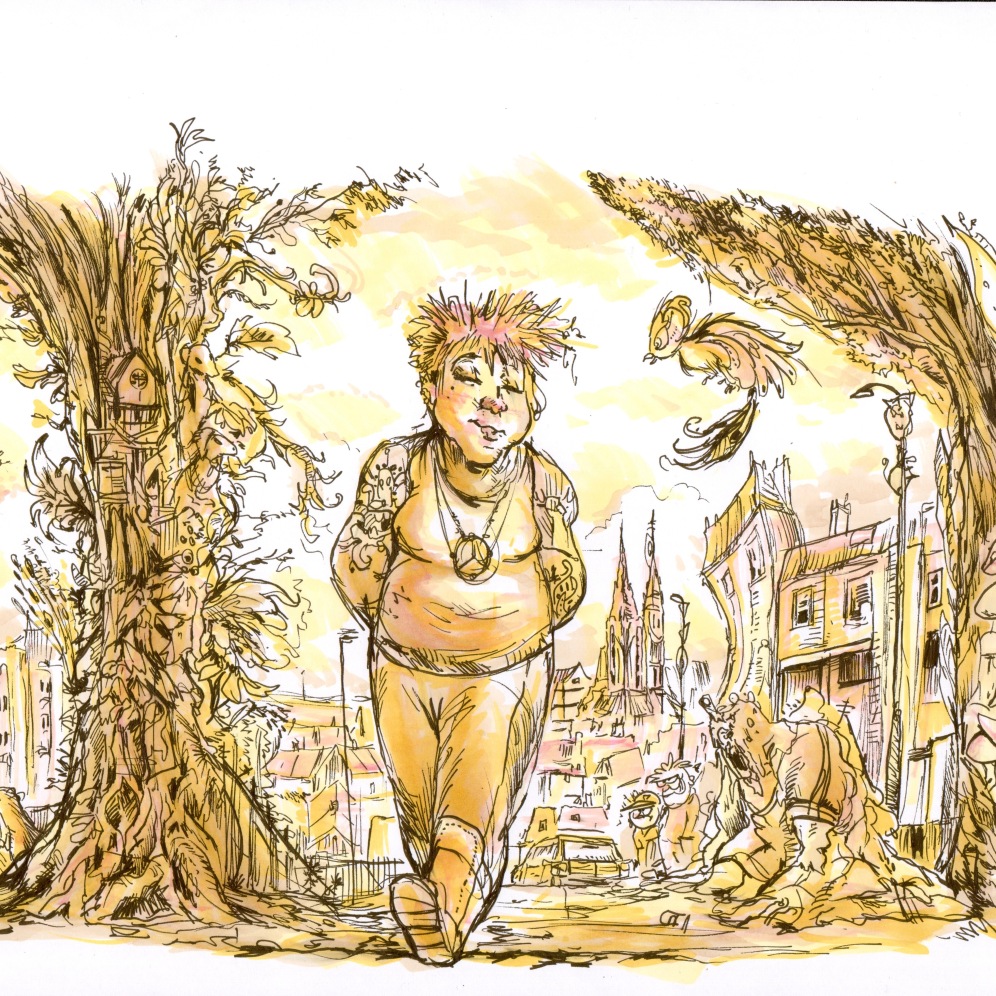 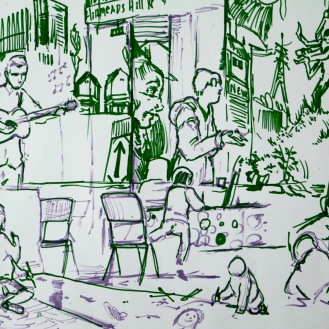 I wonder how many people from Frankley have been asked … “So … what’s it like in Frankley? What do think of the place? What sort of tales have you got about Frankley?”. Those were the sort of questions I asked of people who were … well … from Frankley. First, I met people at Frankley Carnival on September 12th and chatted. Then, I popped into The Coldstream pub – more than once (it really was quite necessary!) and chatted with whoever fancied having a chat. Some people didn’t want their names divulged, while others were happy to be identified in what turned out to be four poems. Poems about and from real people with real stories. Frankley people. Tales from heads … tales from Frankley heads.